Global data suggests that a significant proportion of SARS-CoV-2  infections are asymptomatic and remain undetected unless populations are actively screened. Understanding the extent of infection in the population permits better understanding of the severity of COVID-19 and transmission dynamics. Serological testing for antibodies against SARS-CoV-2 in a representative sample population can estimate the cumulative incidence of infection in the population. In Pune as well, there was a significant proportion of undetected cases of asymptomatic SARS-CoV-2 infections due to absence of active screening mechanism. It was thus decided to conduct a survey to understand the spread. The study was undertaken to initiate generation of unbiased data important for gaining insights into the spread of the pandemic in Pune city, and estimated the seroprevalence of antibodies against SARS-CoV-2 in five high-incidence prabhags (subawards). The survey was conducted jointly by the Indian Institute of Science Education & Research (IISER), Pune, along with the Pune Municipal Corporation (PMC), Savitribai Phule Pune University (SPPU), Translational Health Science & Technology Institute (THSTI), Faridabad, and the Christian Medical College, Vellore.

Serological Testing and and Analysis of Survey Data 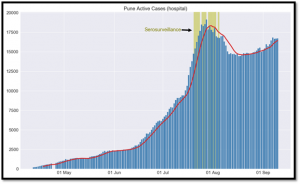 Fig 1: Prevalence of Pandemic in Pune 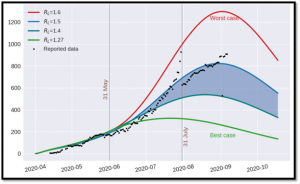 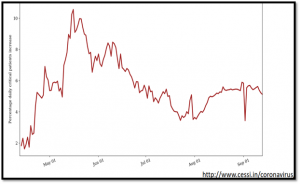 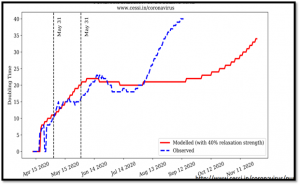 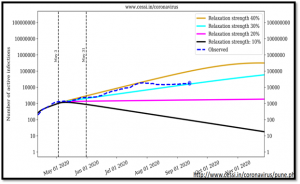