Home » Blogs » Can Game Theory Help Clean the Ganga? Randomized Inspection is a Case in Point

Can Game Theory Help Clean the Ganga? Randomized Inspection is a Case in Point

It is common knowledge that the pollution of India’s rivers is a major environmental concern. For example, the Ganga is ranked the fifth dirtiest river in the world [1]. Generated from various sources such as untreated sewage and industrial effluents, the pollution inflicts serious health conditions on all life that depends on the river. In Kanpur, villagers suffer from conditions including cholera and miscarriages, and livestock yield less milk and, many times, die suddenly [2]. 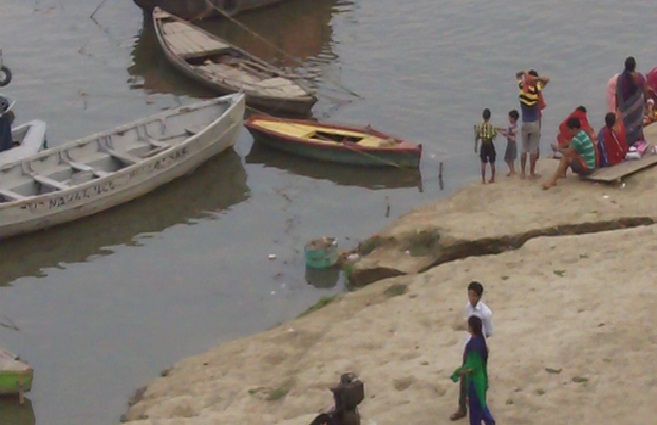 Industrial factories are required by law to run wastewater through sewage treatment plants (STPs) prior to discharge into any river. In many cases, however, the factories either do not own or run this equipment typically due to operation costs, but perhaps also out of fear that by running an STP, a competitor that is not running an STP will gain an economic advantage over them. Regardless of the reasons to not comply, it is up to regulatory bodies to enforce compliance. However, current inspection policies have been ineffective and, in February 2015, resulted in the government banning 98 tanneries from operating in Kanpur and threatening to close even more [3]. This type of solution is bad for the economy; economic growth and water quality are both important.

In this context, we think game theory can offer promising innovations to help clean the Ganga. Security games, a sub-field of game theory, focus on randomizing the actions of security agencies such that their resources are used in a maximally efficient manner. There have been many successfully deployed security game applications in a wide variety of domains; various agencies in the United States have used security game applications for airport security, seaport security, and more [4]. 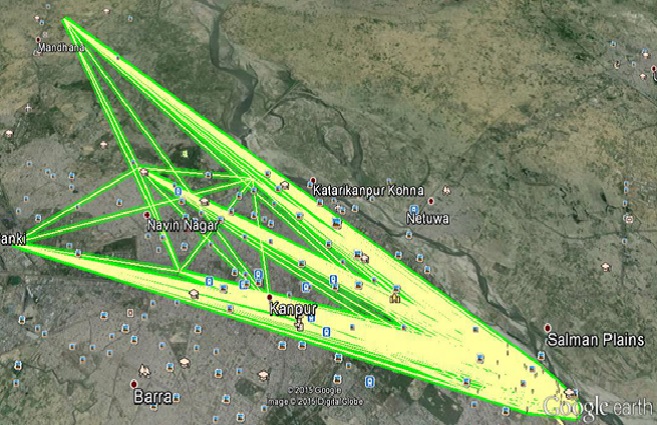 To do the same for factory inspections, one needs data about the following:

Location of industries, the nature of their business activities, and their polluting history
Resources available to conduct inspections: personnel, annual budget, fine structure, etc.
Condition of river: historically and on a continuous basis

As a proof-of-concept, we took very minimal data about the location of industries and explored inspection strategies that inspectors could use in Kanpur. To increase the agency’s supply of resources, we allowed some inspections to be decoys. We also tried variable fines. Through a series of simulations, we showed that the proposed methods could do better than alternative strategies like following a fixed strategy or a pure random. Details are in a paper that is currently undergoing peer review.

But this is just the start of a long, clean water journey. Although there will be no quick solution to achieve clean water, these current innovations can be tried immediately on the ground and could lead to improvements in environmental compliance and water for agriculture. In the future, we can incorporate water-quality sensing data that government agencies start making public in order to further refine the inspection strategies.