Jabalpur Municipal Corporation is the third-largest municipal corporation in Madhya Pradesh. It is divided into 15 zones and 79 wards. Increase of their revenue and collection of the registered demand was always a big challenge for a municipal corporation. Limited resources, the traditional process for demand generation and collections were not found feasible enough. Under Revenue Reform JMC has done GIS based mapping of properties and other Geographical features of the city to identify the un-assessed property and increase the revenue.

JMC officers were then supposed to verify the register and work further for improvement of their MIS records as per the survey results and register the properties that were not assessed as well as get their database corrected. 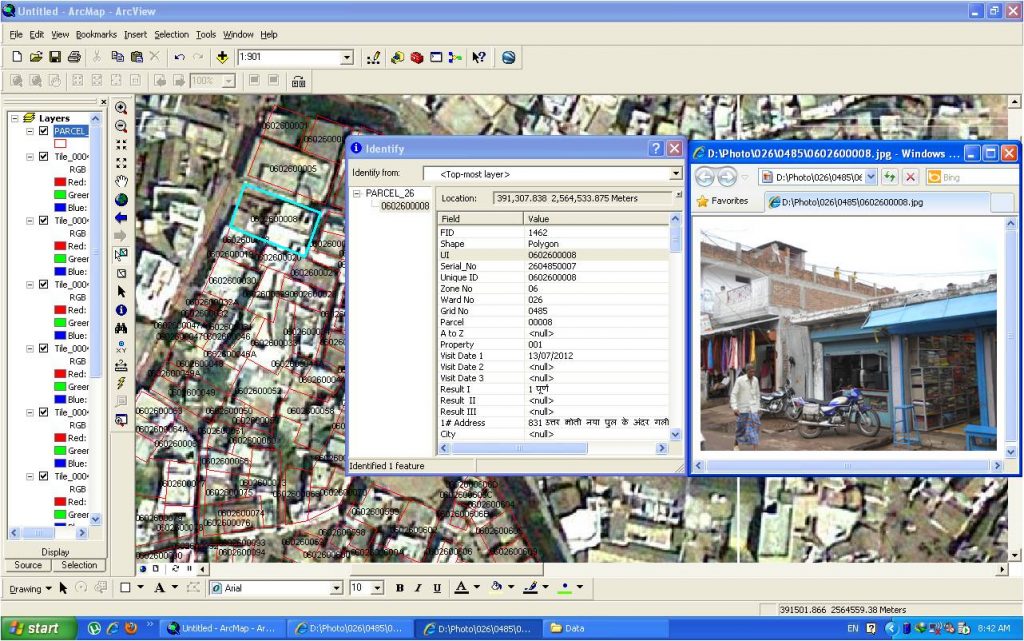 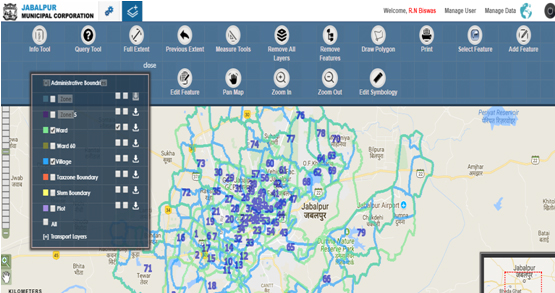 WebBased GIS Application for Departments under Municipal Corporation and Citizens 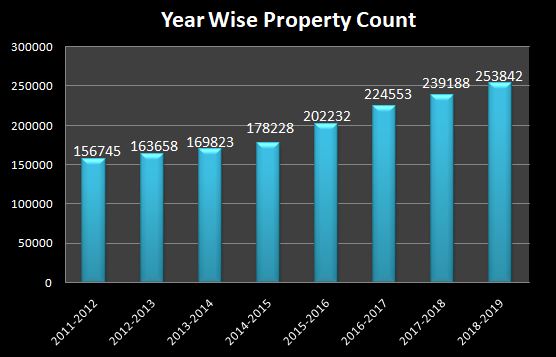