Open Government Data Portal of Tamil Nadu https://tn.data.gov.in/ is meant for supporting Open Data initiative of Government of Tamil Nadu, which has got presently 14,485 resources / datasets under 847 catalogs covering across 51 departments.

The Statistical Hand Book (SHB) for the year 2010 from the Department of Economics and Statistics (DES), has been added in shareable formats in the TNOGD portal. With this addition, public can access 9 years data of SHB’s from the year 2010 to 2018.

In addition, the following datasets from the Department of Economics and Statistics, published in “Season and Crop Report 2017” has also been added in the TNOGD Portal, under the categories indicated:

A Workshop was conducted on 12th September 2019, on the  Open Government Portal of Tamil Nadu for the officials of Department of Economics and Statistics at “Grand by GRT Hotels”, Chennai. This session was inaugurated by the Principle Secretary of Information Technology Department, Dr Santhosh Babu I.A.S and the following Officials have graced the occasion and addressed the participants. 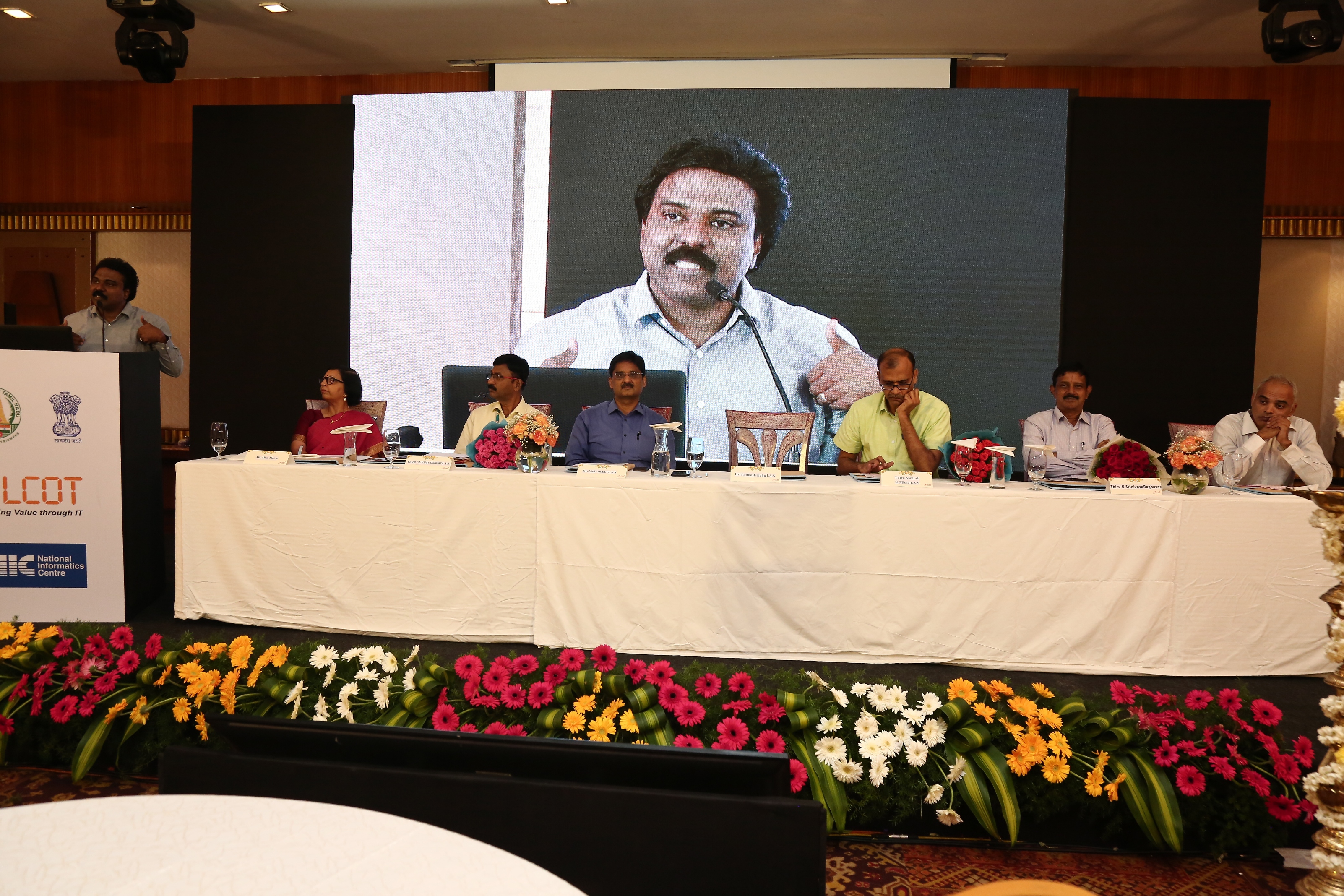 During the workshop, a brochure detailing about the features of the TNOGD portal was released.

In continuation to the workshop, a Training programme on the “Visualisation Tool in TNOGD portal“, was conducted for the selected officials of Department of Economics and Statistics and Project management Unit of ELCOT on 13th September 2019, at the DES Computer Centre, DMS Campus, Chennai. This training session was jointly conducted by Mr. Sunil Babbar, Technical Director and Mr. Akhilesh Kumar Srivastava, Sr. Technical Project Manager from NIC Hqrs, New Delhi followed by Hands-on-session on the generation of various types of Charts using the Visualisation Tool.

The following visualisations based on the data of Statistical Hand Book 2018, have been published in the TNOGD site: