Home » Blogs » Are you secure against accidental (Road Accidents) death?

Are you secure against accidental (Road Accidents) death? 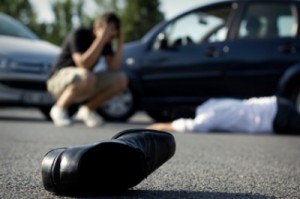 All in all, one of the greatest hazard to your safety are road accidents, the statistics here clearly bring out the same. Therefore, one should be careful while driving and travelling by road and at the same time follow traffic rule to the fullest.